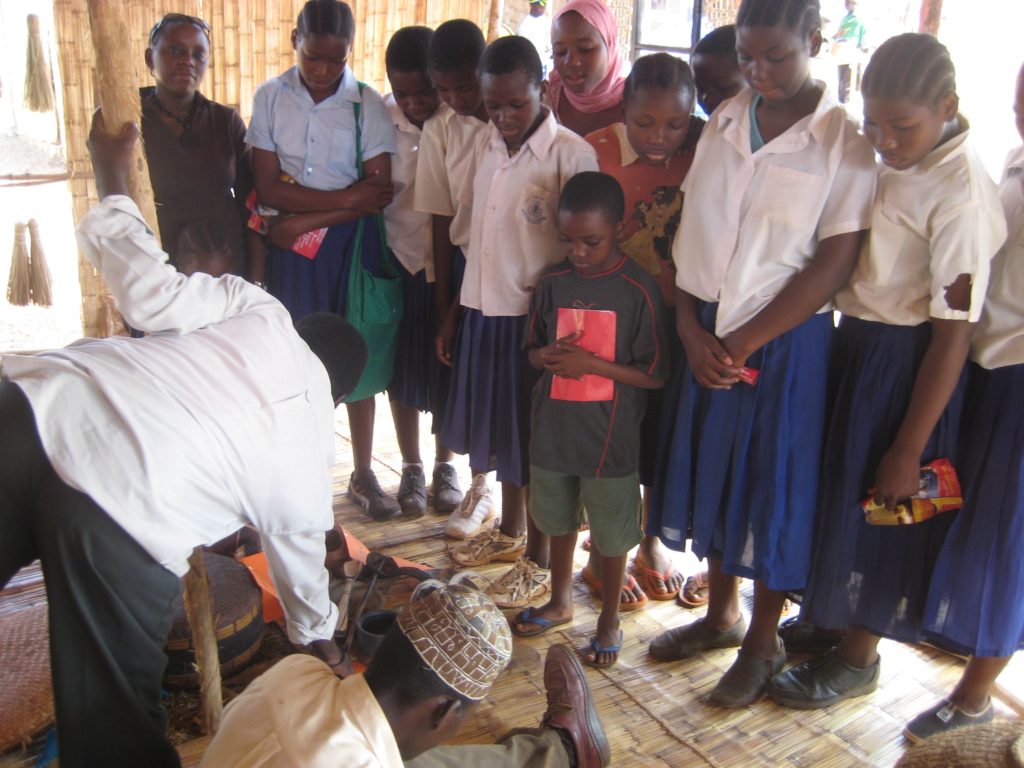 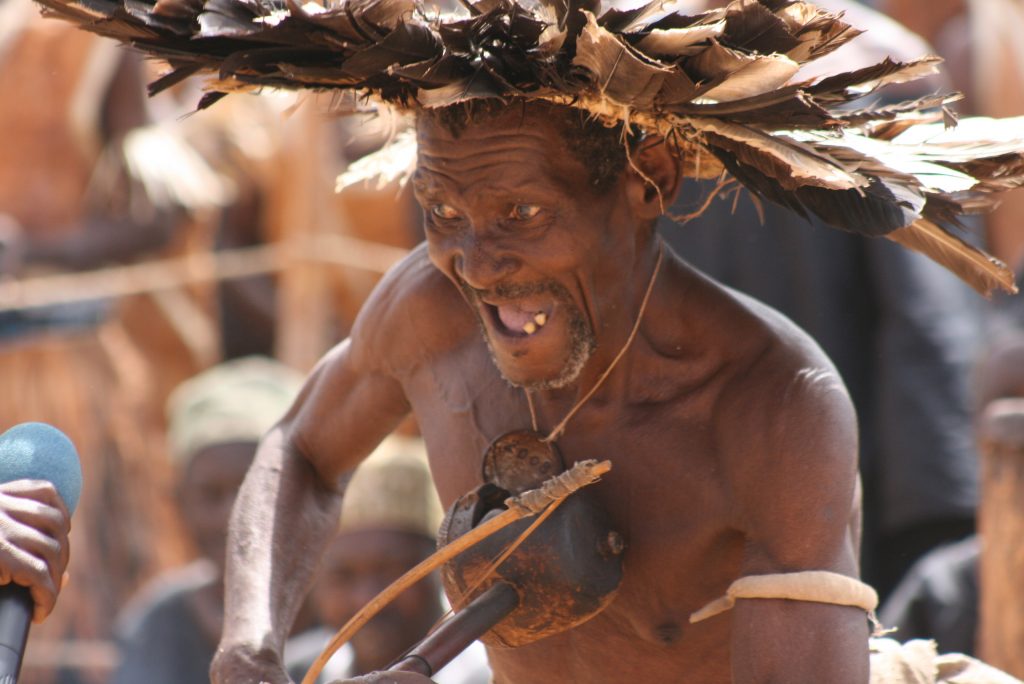 In 2006 we at ADEA along with some other expats working in Mtwara, Tanzania had the idea of a festival, one that celebrated culture and fun. In 2008 this idea became the MaKuYa Traditional Culture and Performing Arts Festival. It sparked a renaissance in traditional dance, it bridge the generations, and lifted appreciations for local culture.